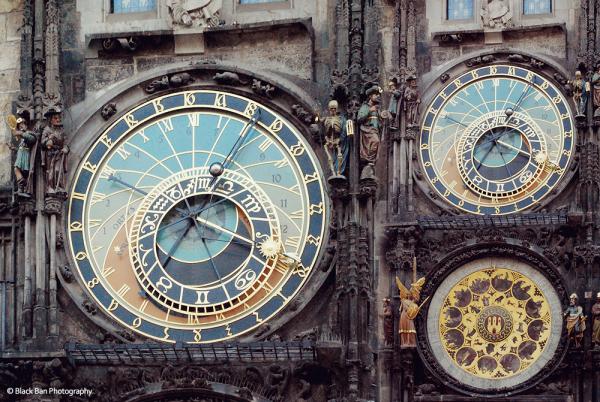 “A Moment” by Nathan Thompson

Nathan Thompson is known to fans of Warda as the player of Iggly Twitchwiggler III, appearing in Curiosities, Glimpses, and Winds of Change. Outside of that, he is a writer and producer of fictions, a handful of webseries, and more. You can read his serial work “The Macabre Tale of Edmund Moulde” by clicking here.