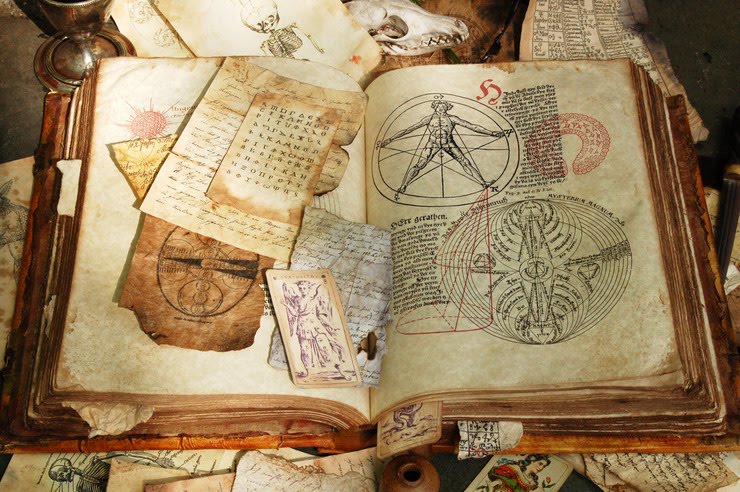 Wherein this is a collection of the Dramatis Personae having appeared in the game “Warda: Glimpses”… in order of appearance. Bold names indicate a player character (PC) in the episode.

Episode 1 – “Guardians of the Undercity”

Episode 2 – “The Ghost of Appleton Orchards”

Episode 3 – “The Tale of the Brothers Three”