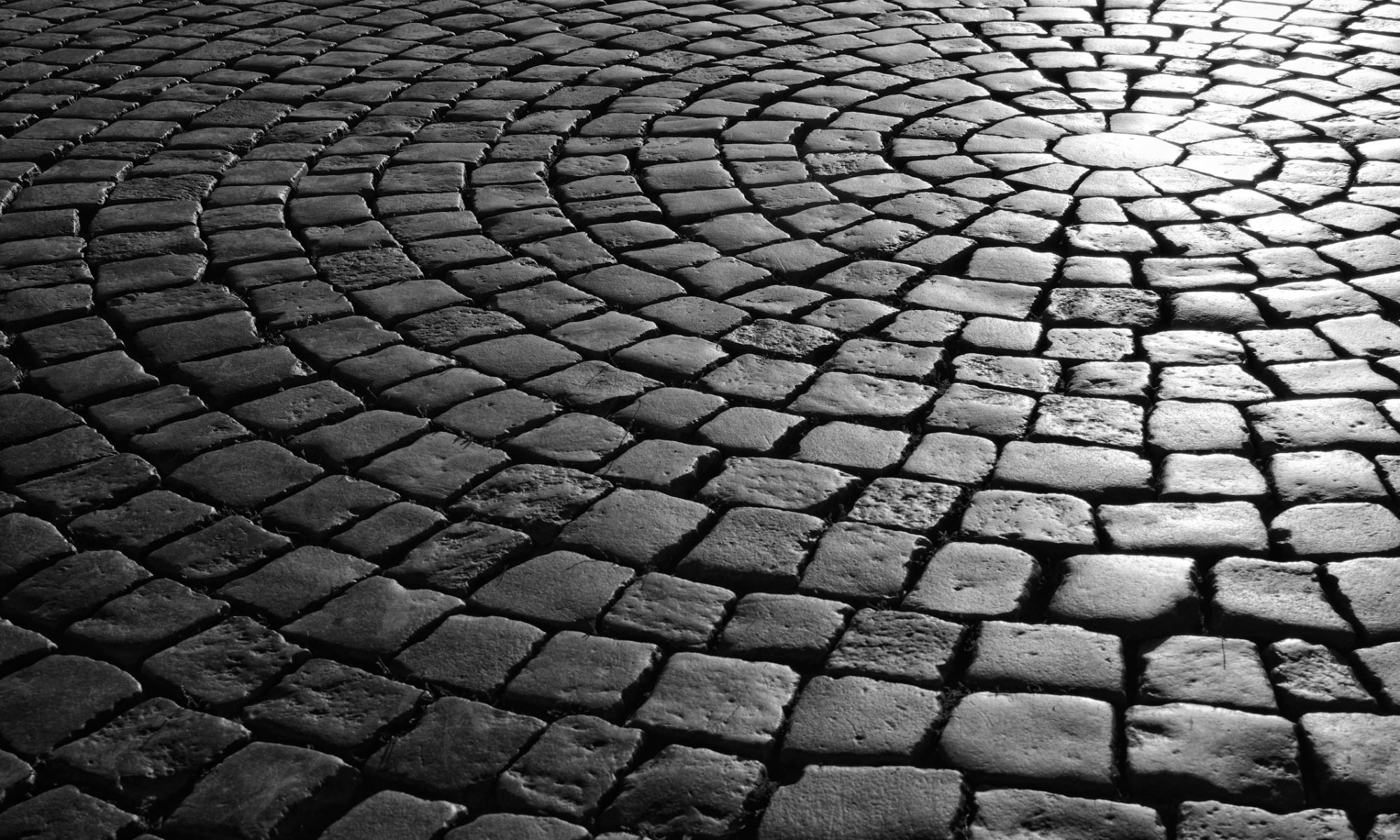 We started creating the world of Warda in January of 2016, and in March of 2016 we began an RPG with some dear friends of ours to explore that world a little further. That game is called Winds of Change, and it’s based on Fate core system rules and structure (with some additional modifications along the way). Winds of Change has been an amazing ride so far, with intrigue, raw emotion and extraordinary creativity from our players.

In March 2017, shortly after celebrating our first Wardaversary, Drew was asked by James D’Amato of the One Shot Podcast network to run an actual play live stream game on the One Shot Network Twitch stream.

Starting May of 2017, that’s exactly what we’ll be doing!

The new chapter of Warda: Live will be set ten years before the events of Winds of Change… which to a fey, is hardly even a moment (but to a Pixie is an impossible lifetime). We hope you’ll poke around on the site, ask us questions if you have them, and tune into the Twitch live stream when we do go live in May. Subscribe to this blog for updates and Q&A’s with us and our players, and help us make our Wardian garden grow!