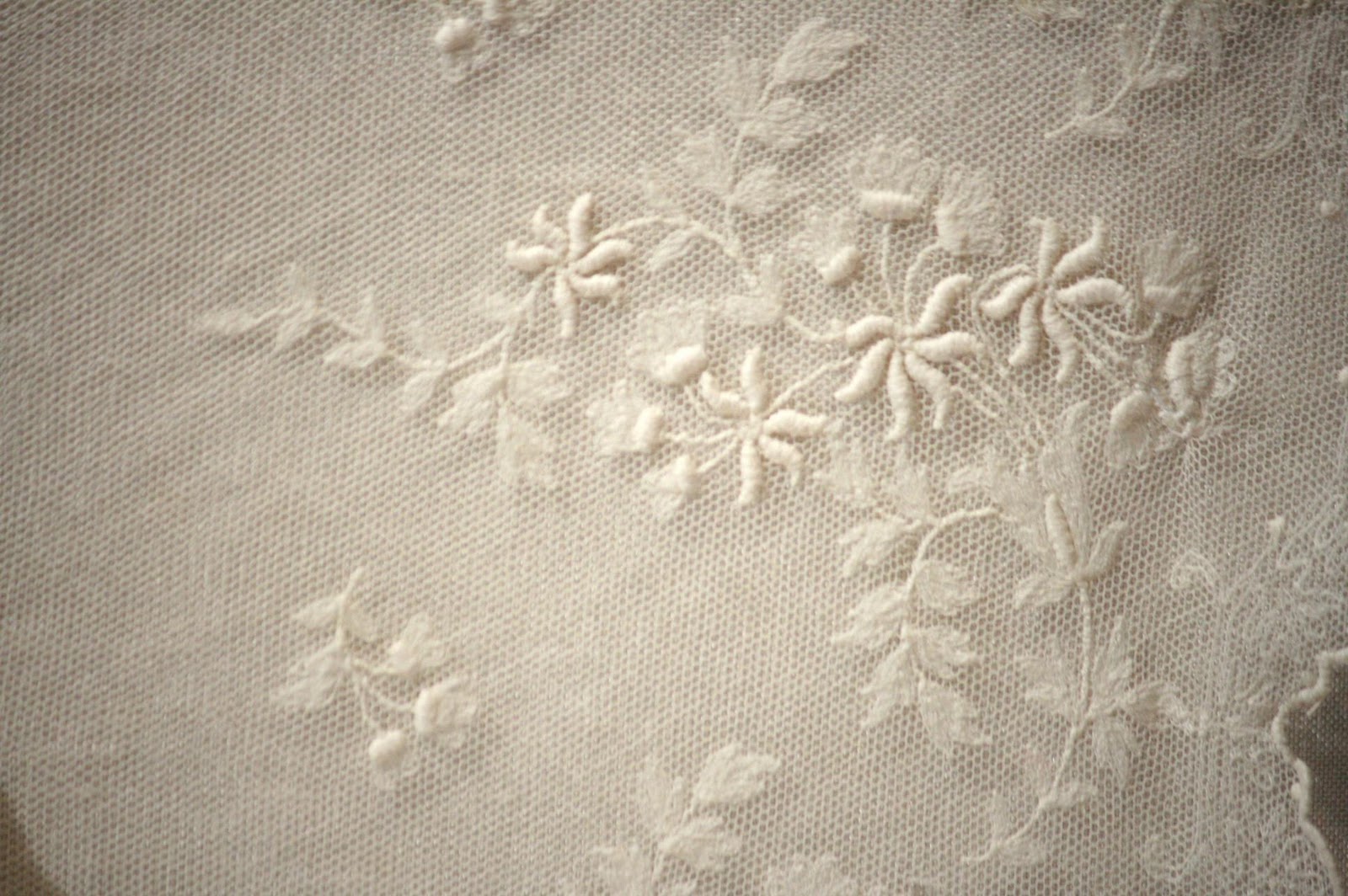 Not to be confused with the tiny, winged Pixies, Fairies are average-sized fey, the closest of any fey race to humans in appearance. Their skin is a range of color from pale pink to dark brown, just like humans, but they do have pronounced pointed ears as do all fey races. Like humans, Fairies are considered primarily lower class citizens, and make up much of the working class in the city of Ammingrad. They are excellent house servants, factory workers, and farmers. There are Fairies engaged in work and business in every industry in the realm. Although it is rare for a Fairy to be fully recognized as a leader, there are many Fairies who serve the city on various guild councils and civic organizations.

Fairies possess standard levels of inherent magic. Menial, mundane things such as levitation, transformation, or temporary creation of objects, for example, come easily to them. Their quick and steady hands make them excellent tailors and menders of machinery. They excel at carpentry and architecture as well. Many Fairies find themselves comfortably employed by the Wardens, patrolling the streets and working in the head offices of various Warden stations throughout Ammingrad. They are a hard-working people, determined to succeed in their chosen fields.

If and when Fairies settle down to a family life, it is similar to that of their human neighbors. It is unusual for a Fairy to wed or mate with a higher class of fey, but this is a modern time, and it is not entirely unheard of. The child of a union between an upperclass fey and a Fairy will be born as full-blood of whatever their higher-fey parentage is. For example, a child born of a Janni and a Fairy will be born fully Janni. But a child whose parents are Fairy and human will either be full-human or full-Fairy – there is no halfgene for this genetic combination.